This blog lasted almost three months without mentioning Wegmans, but at some point it had to be done.  As with commute times, selling a location based on its grocery store might seem like a stretch.  But just as it's impossible to not admire Lebron James at the pinnacle of his trade, it's hard to not appreciate an entity that serves as the model for all its competitors.  Here are a few reasons why Wegmans is revered: 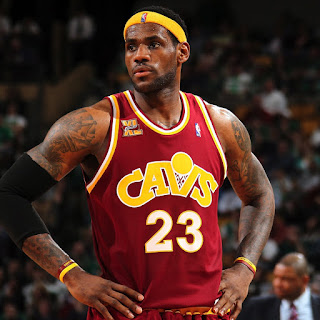 Posted by Amol Shrikhande at 4:29 PM No comments:

Selling a place on commute times is a bit of a stretch...unless you actually commute, have a couple kids, and enjoy anything besides working and sleeping.  In such a case, a short commute time is the best thing ever.  Adding 10 minutes to a one-way commute can cost 80 hours over the course of a year - that's over 3 complete days.  Adding 30 minutes one-way can cost 10 complete days.  Rochester, despite offering big-city amenities, tends to offer small-town commutes: 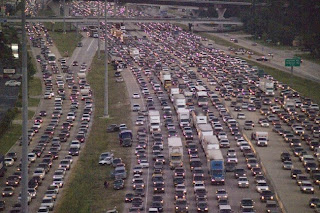 Not Rochester
Posted by Amol Shrikhande at 12:00 PM No comments:

As noted previously, Rochester tends to be quite musically inclined.  In addition to an elite music school, top-tier jazz festival, high level orchestra, and even a pretty big indie band (Joywave), Rochester also has music stores which would do just fine on either coast of the country.  In particular, House of Guitars (HOG) has established itself as an actual destination for music lovers.

You won't find the following at HOG:

On the other hand, HOG offers enough to have the following resume: 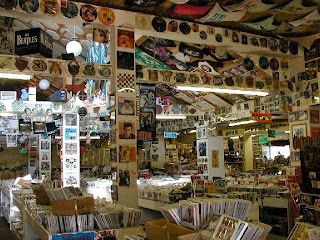 Posted by Amol Shrikhande at 7:48 PM No comments:

In keeping with the theme of big-city culture, Rochester is home to several other "big time" entities aside from the George Eastman House International Museum of Photography and Film.  As an example, The Strong National Museum of Play is widely recognized as one of the best children's museums in the country:

A warning to parents: the first three times in this museum can be fun.  After that, I highly recommend stopping here or here on the way. 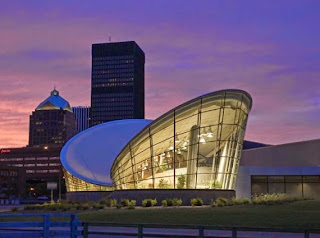 Posted by Amol Shrikhande at 5:38 AM No comments:

Several metropolitan areas that are not considered vast population centers advertise themselves as having big-city culture with small-town charm.  Rochester is one such region that has been known to lay claim to this label.  But many would argue that these metro areas are in reality heavy on the "small town" and light on the "big city." Does Rochester actually offer big-city culture?

As just one of numerous examples, the George Eastman House International Museum of Photography and Film can suit the tastes usually assigned to regions ten times the size of Rochester: 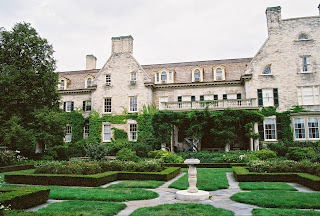 Posted by Amol Shrikhande at 8:23 PM No comments: