Rochester, without a doubt, is the master of under advertising world-class offerings.  Whether this skill is applied to our universities, scientists, artists, or architecture, Rochester (despite some earnest efforts) has an uncanny ability to make sure that visitors and residents alike underappreciate the region.  While there is no denying some allure to fancy/new/chain-store-laden strip plazas, pop music, and beach novels, Rochester's forte is usually found at a deeper, more complex level.  The 58th Grammy Awards, presented two weeks ago, provide a perfect example.  While we don't offer Taylor Swift, Justin Bieber, or Bruno Mars (although his keyboardist John Fossitt is from Rochester), we do offer Maria Schneider, Dave Rivello, and Bob Ludwig.  But who are these guys anyway? As per the Democrat & Chronicle:


It's worth mentioning that these artists were just 3 of 7 Grammy-nominated musicians with Eastman ties. 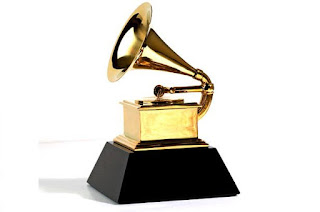 Posted by Amol Shrikhande at 4:55 PM