The overall purpose of this blog is to help earn Rochester the respect that it deserves.  In general, this goal can be accomplished simply by highlighting the virtues of Rochester without disparaging other locations.  At times, however, the need to deflate another area is overwhelming.  Take, for instance, the case of Texas.  The Lone Star State has been billed as America's utopia, a land with no taxes, nearly free housing, and two high-paying jobs per every one resident.  But before we all relocate to Dallas, Austin, Houston, and San Antonio, here are a few tidbits worth noting (granted many people may have limited or zero interest in these issues): 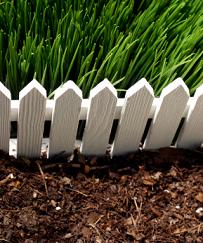 Posted by Amol Shrikhande at 9:22 AM