Intelligence, on a higher level

For unexplained reasons, I decided to make Origins: Fourteen Billion Years of Cosmic Evolution, by astrophysicist Neil deGrasse Tyson and astronomy writer Donald Goldsmith, my latest "leisure reading."  With my rate of understanding on a really good day hovering around fifty percent, I have mostly learned that there are some ridiculously smart people in this world.  Not at all surprisingly, a decent chunk of this brilliance finds itself in our own backyard.  In typical modest, understated, and under advertised fashion, Rochester's contribution to astronomy/astrophysics/cosmology is beyond comprehension (literally and figuratively.)  Here are just a few examples: 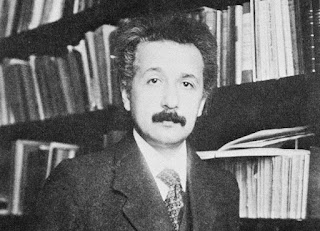 Posted by Amol Shrikhande at 9:08 AM